Celebrating The Best In Humanity

Home BlogCelebrating The Best In Humanity

Celebrating The Best In Humanity 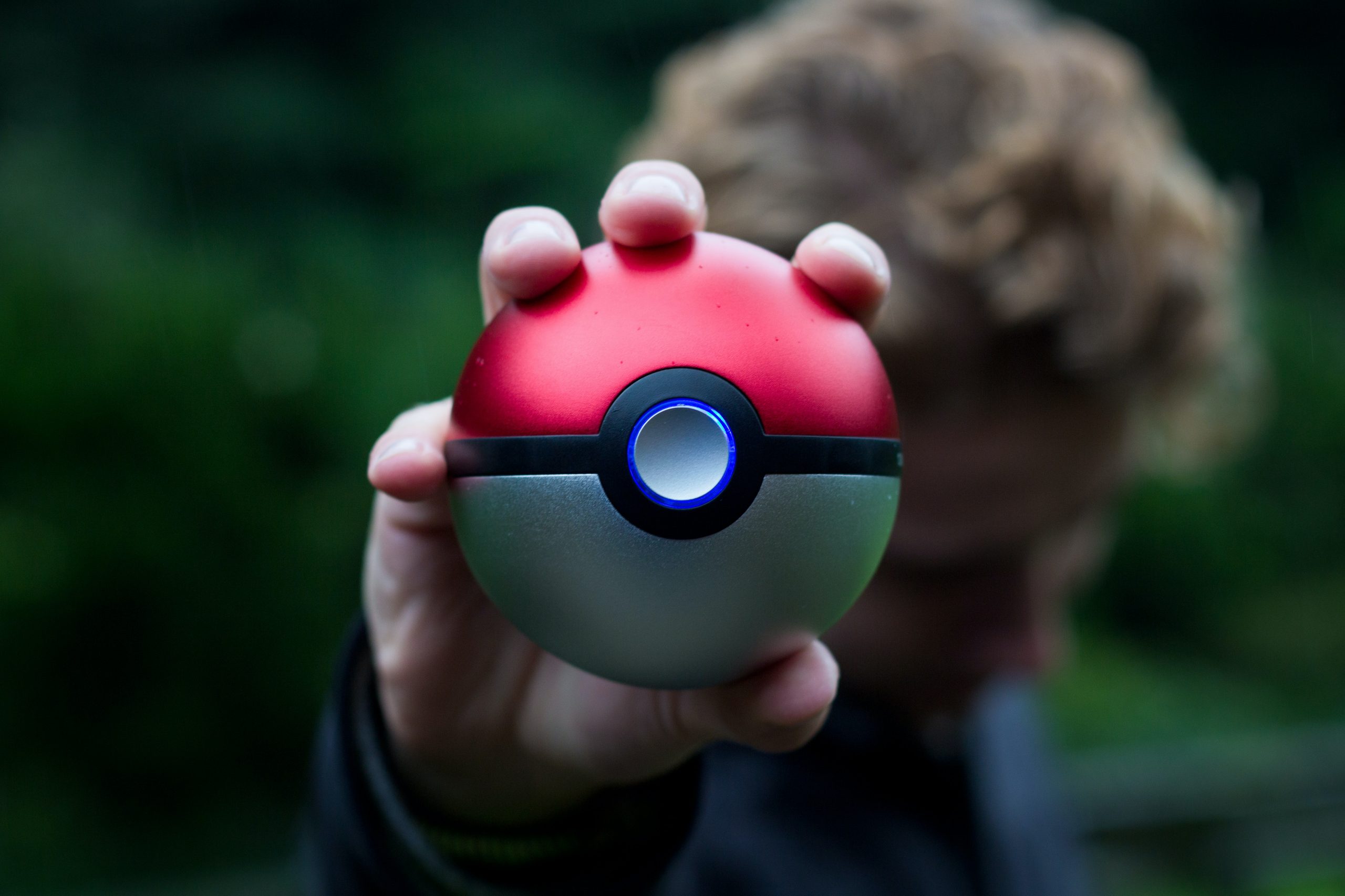 I was reading an article in the Washington Post this morning and found myself emotionally touched by a couple of things that reminded me of the incredible power of love and how human beings can be pretty fantastic when they rally to a worthy cause. I want to send a lot of love to a young man named Bryson Kliemann and to the people of Lebanon, Virginia who recognized the cause that he was fighting for was a worthy cause and decided to come to his aid in his desperate hour of need. I am so very proud to share this planet with you, Bryson, and I’m inspired by your love and your courage. Citizens of Lebanon, Virginia, I am likewise very pleased to learn of the depth of your character and I am truly proud to be your fellow citizen from hundreds and hundreds of miles away.

So what is it that got Michael choked up on a Sunday morning? Bryson Kliemann is a young man of eight years who has two prized possessions. The first, and most important is his 4-month-old puppy, Bruce, who just happens to be Bryson’s best friend. The second prized possession was Bryson’s Pokemon card collection, the one he had been working on for half of his life thus far. Bryson found out, along with his parents, that Bruce had contracted Parvo, a very deadly viral disease, that, untreated, tends to sentence puppies to an agonizing death. With the Kliemann family being a family without the wealth to be able to afford the expensive treatments that Bruce would need, Bryson immediately spun into action. He created a sign and began the next day to sell off his Pokemon card collection to his neighbors. Fortunately, the story spread quickly when Bryson began to make this incredible sacrifice to keep his best friend Bruce alive.

Neighbors started coming by the Pokemon stand and giving Bryson an overwhelming amount of support. Some of them gathered up their own Pokemon card collections and delivered them to Bryson, so that he could sell them, and put the proceeds towards Bruce’s expensive treatments. It doesn’t end there! Furthermore, some of Bryson’s neighbors came by and gave him ten and twenty dollar bills to contribute toward the cause, and refused to take anything from the collection in return. They freely gave from their pocketbooks and expected absolutely nothing in return. How extraordinary. Along the way, a GoFundMe effort was started to help Bryson cover the cost of Bruce’s treatments. Online donations began to flood in, helping Bryson to overwhelm the goal of paying for Bruce’s treatments. Other gifts were dropped off as well, dog food and so forth. People rose to the occasion and got creative and donated what they could to help this courageous young man save the life of his beloved best friend, Bruce the Labrador mix puppy.

Again, this is not the end of the story. Much more money was raised than Bruce’s owners would need to finance his treatment, so they gave by paying it forward. They arranged to have the Veterinary office where Bruce was treated to allow them to pay for similar treatments for other pets. Thus far, they have paid for treatments for other families. They also donated money to a local animal shelter. What an amazing story, and what an amazing movement created by a very earnest young man, who couldn’t let his best friend down when Bruce got sick and needed help. In sacrificing and giving so deeply and generously, Bryson inspired an entire community to reprioritize their lives and to give themselves deeply and generously. The best news of all is that Bruce the puppy has recovered and is back at home with Bryson and his family, doing what puppies do, being cute and warm and cuddly with the family.

So, let us celebrate a few extraordinary things that happened here. Let’s celebrate Bryson, who was willing to part with his precious Pokemon collection to save his friend. Let’s celebrate his Mother, who started a GoFundMe page that led to saving the day for multiple families and their pets. Let’s celebrate the good citizens of Lebanon, Virginia who rose to the call and donated their Pokemon collections, their hard-earned dollars, and their own pet supplies to help Bryson fight to keep his best friend alive, and in the bargain helped to save the lives of several other beloved pets in the area. All of this inspired by the selfless sacrifices of a tiny little bespectacled eight-year-old boy named Bryson Kliemann, who inspired the community to find their priorities and to change them for the good of a small puppy, his best friend, and their family. In doing so, the world got back to being a wonderful place where love can overcome so much.

Don’t forget this story this week! Take it with you in everything you encounter this week. If you happen to come upon someone who is having a significant challenge like Bryson, take a look at your priorities and recalibrate them. Make a sacrifice that might lead to a ripple effect that makes someone else change their priorities, and so on. Remember as you go through this week, that Bruce is alive! Who will you save this week? What an opportunity!

Michael is a Master Executive Coach and Business Advisor and the proprietor of Michael Beach Coaching & Consulting, a company that helps executives of fast-growth companies to achieve the full potential of their business acumen and to develop their leadership and business management skills and confidence to the extent of their potential. You may like to check out Michael’s podcast on Leadership Development “What Are You Doing?’, the podcast that asks business leaders what they’re doing to develop the next generation of leadership for their organizations. Consider subscribing to our podcast, and reach out to us at info@michaelbeachcoach.com if you’d like more information about developing leadership in your organization.

I went to a great college football game the other[...]

Click on "Read More" to watch this video on Choice[...]

Learn How to Raise Your Emotional Intelligence

https://youtu.be/ZA-bg9p3phg Michael is an award-winning business advisor who coaches C-Suite[...]