Great Leadership Starts At The Top! 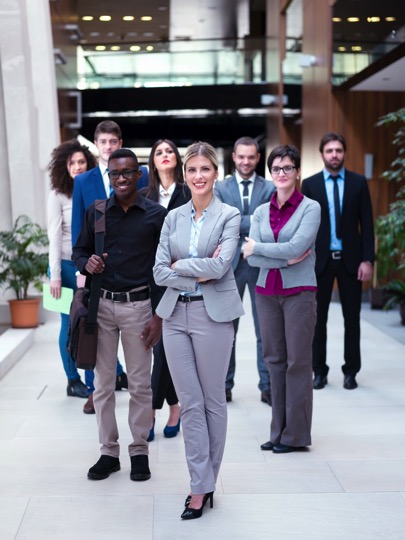 I was having a conversation recently with a gentleman who asked me why so many companies struggle with leadership. Our conversation got me to thinking about what it is that makes companies strong and what differentiates those with top-performing leadership teams from those who struggle. Here is a bit of what I came up with.

Leadership Team Alignment – I’ve noticed that sometimes the Leadership seems to be headed in one direction and the people they lead seem to be working in another direction entirely. Obviously, this is never going to work. In my view, the objectives that the Leadership Team measure against, their compensation plans and the team objectives for the teams they lead must be aligned tightly. When the leadership and team members are pursuing different goals, chaos ensues.

Positive Learning Culture – A well-aligned and high-performing team doesn’t waste time bickering about mistakes or assigning blame when failure shows up. It’s expected in advance, and these teams recognize that mistakes happen, and the wisest teams just accept them as a cost of doing business. Mistakes are a great way to learn what you need to do better to become extraordinary. When you anticipate them, welcome them, and quickly pivot to solving the problems, you realize that they accelerate your ascension to the top of the heap!

Gifted Leaders – High-performance teams are almost always going to be led by top-performing leaders who build fantastic relationships with one another, with customers, with their team members, and partners in the business value stream. The best leaders take it as a matter of personal pride to get to know their teams, and what makes them tick. Further, the greatest leaders make it their business to inspire their team to understand the vision so that they make the team objective their personal quest.

It’s a Team Game – I’ve noticed that the great ones don’t talk about individual goals and achievements. I mean this in two ways: great leaders don’t talk about individual pursuits, and also, great team members don’t talk about them either. The best leaders and teams think about working together collaboratively as a team, and realize that it’s only by working together that the sum becomes greater than the parts. It is then that the team rises to become the most powerful multiplication of the individual pieces. Two heads are better than one, and a team of five can often inspire one another to perform like a team of 20…

So there you have it, my friends. I am convinced that top-performing teams are led by exemplary leaders who embody all of the best attributes and use their acumen to encourage and challenge their charges to achieve things together as a team, that would never be possible as individuals. I have seen those teams multiply their focus and clarity, leveraging their diverse skills and talents to deliver collectively results well beyond what would normally be expected of a group of that size. Diversity and competition drive outsized performance.

What do YOU think? Have you seen diverse, high-performing teams catch fire and go to places that they couldn’t have imagined with some high-performing leadership? If you would like, send an email to info@michaelbeachcoach.com, and we’ll send you a link to some cool videos on leadership techniques.

Motivating A Team of Individuals

Too often, I run across Managers and Leaders who are[...] 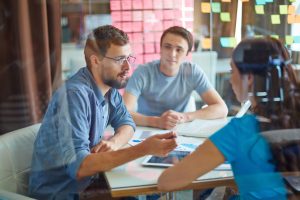 Why Is Accountability In Such Scarce Supply?

I got asked this very question in a coaching conversation[...] 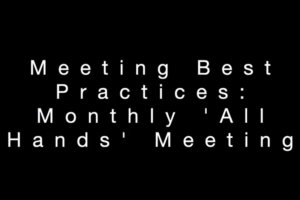