How To Handle Adversity And Resistance 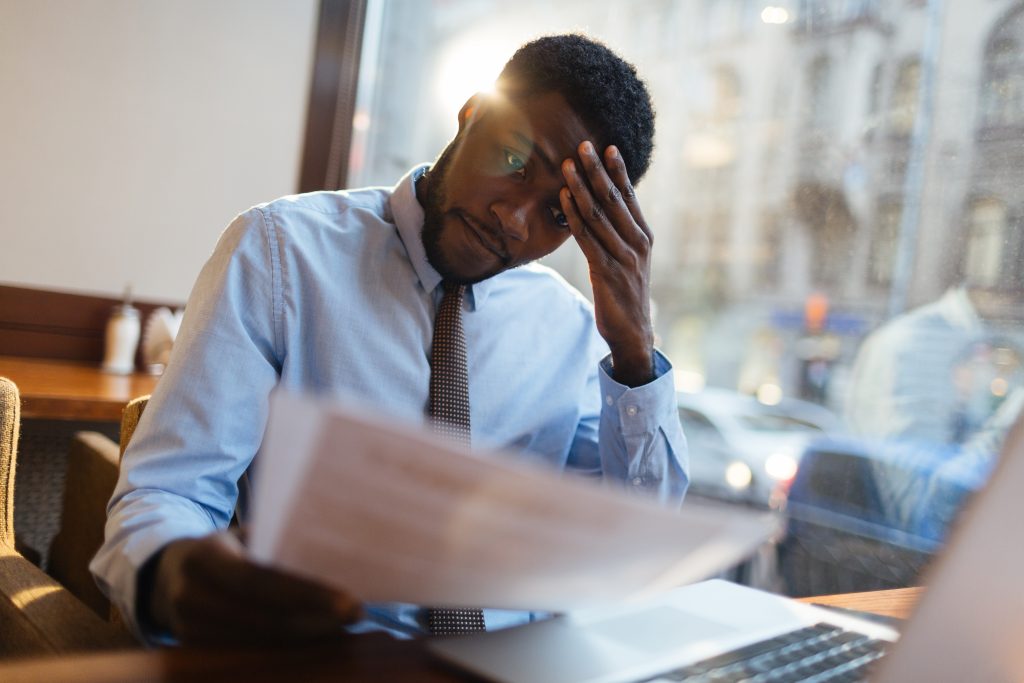 I am blessed to have a chance to work with some of the most talented leaders around the world in my work as a Master Certified Professional Business Coach and as a Developer of Executive Leadership Abilities. I’m really fortunate because my clients are just as warm and friendly as they are talented and they give me plenty of opportunities to get close to them and to help them to see the world the way it CAN be, not just the way that it is at the moment. Recently one of my favorite clients let me know that he was beginning to feel the effects of burnout and was losing his patience with resistance from his colleagues and with the occasional visits from Mr. Adversity. He asked me for some guidance and help to regain his footing and get back on a more positive footing and an ascending trajectory. Here are the things we discussed which helped him to get back on track.

Don’t Let Yourself Be Surprised  I let my client know that resistance from his followers is going to happen from time to time, and that furthermore, adversity was certain to visit him occasionally as well. I let him know that it makes no sense whatsoever to expect perfection. You can aim for perfection, but you must realize that as a part of any human endeavor you are going to get some resistance and some adversity. For that reason, it makes terrific sense to expect and anticipate resistance and adversity. When you’re expecting them, you reduce greatly the likelihood that you’re going to freak out when things don’t go your way. He laughed when I told him that anticipating adversity or resistance allows you to welcome them when they arrive. I told him to treat them like members of the family. Give them a warm welcome and then immediately begin working to overwhelm them with your proactivity and positivity. The worst thing to do is to overreact or to lose your composure or your emotional maturity. Anticipate these plagues and immediately pivot to working diligently to eradicate them with warmth, confidence, and creativity. You can do it!

Don’t Tolerate Mediocrity or Negativity  My client mentioned that sometimes he has some colleagues who give a half-hearted effort or give in to making excuses or worse. Sometimes they begin to point fingers or blame others to distract themselves from their own underperformance. Sometimes they weave a tapestry of negativity when they’re tired, frustrated, or exhausted. There is no good reason to tolerate anything less than a person’s best efforts in business, is there? An old saying says that “Weak Leaders Get What They Tolerate!”  I love that saying and I believe it to be absolutely true. When you tolerate half-hearted effort, you will begin to get more half-hearted effort. When you tolerate cynicism and sarcasm, you’ll begin to get plenty of it in short order. Don’t tolerate anything less than a business-like effort. Challenge your people to do their best, and to bring out the best in others. When you are confronted with a tirade of negativity and resistance, use my three favorite techniques to do a Harry Houdini slight of hand trick. Reframe negativity to positivity. Refocus your complainers to stop complaining and start working toward a solution to their problem. Redirect the stubbornly negative colleague to do something to work to solve the problem instead of wasting time feeling sorry for themselves. These techniques work wonderfully!

Remember About The Power Of Positivity And Get Busy Sending Positive Ripples  I told my client about how we’re all sending ripples out into the universe and once they leave us, we forget that they’re still traveling outward and rippling their effect onto others. I let him in on a true story about a gentleman that I worked with many years ago who recognized me in a restaurant one night ten or fifteen years later. This gentleman approached our table to tell me ( and my lovely wife, Jeannie( that a pep talk I gave him on the day when I fired him from a job had changed his life for the better. I had chosen to try to inspire him to get his act together and to learn from the lessons of losing his job to immaturity and carelessness. I tried to encourage him to raise his sights and learn from his mistakes. It took him some time, but my message got through and those positive ripples I sent outward in 1982 came back to me loud and clear sometime around 1992 or 1994 or so. There is no better alternative to being a good person and to treating all of the people around you with respect and dignity. Send positive ripples out and see how many come back to you in the end.

I realize that some people love to call people like me quaint or naive, and I’m comfortable with that as the price of believing in the amazing power of positivity. You’ve got to believe in something and I’ve decided to bet the house on proactivity and positivity because they’ve never let me down. I’ve faced as much adversity as the next guy I suppose, but I’ve never had any success by complaining or by slapping down my victim card. I don’t like to make excuses and I don’t believe in diverting attention from myself when I’ve messed up. I believe in mistakes. I believe in responding to them in the best, most positive way possible. I believe in being an adult, acting like an adult, and expecting others in the business to do likewise. So far, it’s worked well and continues to seem to be the best approach for me. What do you think? Send me a message and let me know if you’ve got a better idea or a more powerful approach, I’d love to hear it.

Michael is a Master Certified Executive Development Coach and Professional Business Coach.  Michael runs one of the fastest growing Executive Development and Business Coaching firms in the United States, and his firm, Michael Beach Coaching & Consulting, features great coaches working across the United States. Michael’s team has five great coaches working in Florida, Iowa, Minnesota, and Arizona. Michael’s team works with fast-growth companies in many industries, but they specialize in technology companies that are scaling quickly. Michael and his talented MBCC coaches work closely with C-Suite Executives, Presidents, Vice Presidents, and Emerging Leaders to help them to take their Executive Presence and their Leadership capabilities to a game-changing level. If you’d like more information about Michael Beach Coaching & Consulting, reach out to Michael at michael@michaelbeachcoach.com.

https://youtu.be/TCfMil5qR1E Michael is a Business Coach and an award-winning member[...]

Insider Tricks on How to Be a Great Business Coach: Improve Collaboration in Your Business

Improve collaboration in your business by planning and preparing for[...]

In sessions with several of my clients over the years,[...]