My Company Is In A Rut, What Can I Do? 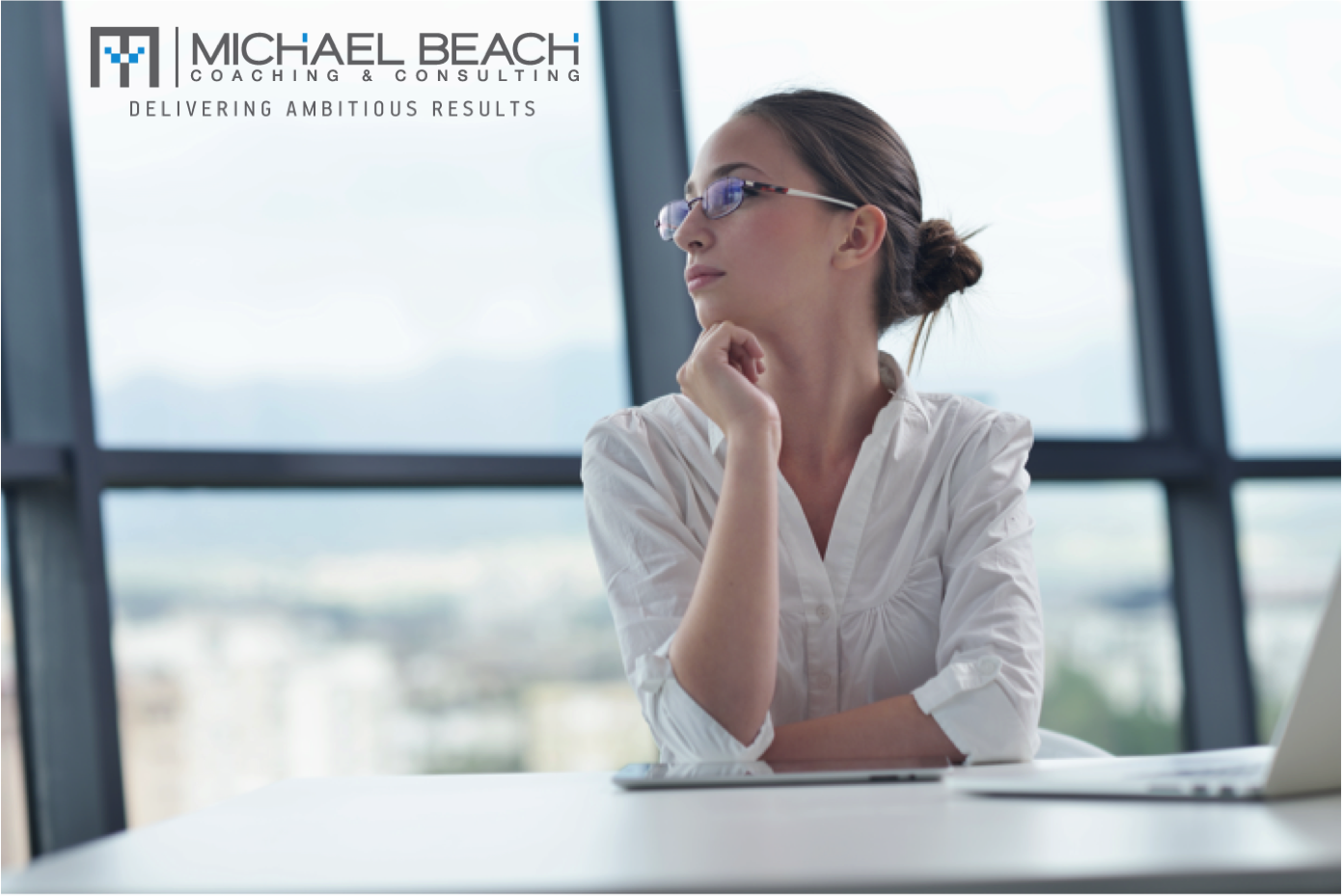 A friend of mine recently concluded that his company was in a rut because his team had begun to become complacent. He had come to the conclusion after a couple of rocky years where revenue had flattened out, and profit margins had begun to tighten. More telling, he had seen signs that his leaders and associates had gotten away from being passionate about the business, and it’s cause of serving customers better than his competitors. His customers were beginning to tell him that they had started to feel taken for granted. I asked him what he thought about this situation and more importantly, what he might need to do differently to improve this situation. Here is what he came up with:

Get Back To Fundamentals – My friend, the business owner, longed for the days when his associates possessed a growth mentality and a learning mentality in their day-to-day business dealings. He firmly believed that he needed to lead his team back to the notion that ‘we are all in the business of serving customers’, and the best way to stay a step ahead of our competitors is to embrace continuous learning and staying focused on the big picture at all times. He had noticed that his teams were getting altogether too comfortable with saying “NO’ reflexively where they used to say “Not yet, but let me see what we can come up with…” He mentioned that he was going to schedule a company-wide meeting and re-emphasize the company’s values and vision for the future and get people back to those fundamental guiding principles.

My friend had wisely understood that his company was in this rut because of the way his people had begun to think and react to events. Their behavior had started to become too self-oriented and not team and customer oriented enough. So, his prescription was to shake things up by de-emphasizing process, policies, and practices, and going back to founding principles. In shifting the attention, I expect that he will help his associates to transform their focus and their thinking and get re-oriented toward adding value for their customers and prospects.

Remove The Barriers – Again, my friend has strong intuition, and he has noticed that his team is showing some of the warning signs that are like the canary in the coal mine. He is paying attention to the behavioral details and has noticed that his associates are thinking far too often about themselves, and the details of their work, and their positions. They are not spending enough time thinking about how their behavior and decisions impact the other teams, departments, and individuals in the organization and the customers. He has noticed that his teams are engaging in email diatribes and finger pointing rather than focusing on the solution to trouble and the long-term gradual step-by-step processes that lead to growth and success. So, his next step will be to speak consistently about first principles and top priorities, such as always framing everything in the light of “How does this impact our ability to serve our prospect or our customer?” He will begin to ask the tough questions like “ How does this help us grow the business?” or “How does this help us serve our teammates and customers to make things easier?” By removing the barriers of personal obsession and defensiveness, he can refocus his entire organization on the prospects and customers and ensure alignment of purpose.

My friend realizes that his company must be centered around a shared vision so that everyone in the organization is clear about what is most important. With a cohesive appreciation for the company’s principles, values, and purpose, the company will naturally re-calibrate around learning and renew energy and focus on that growth and learning mentality, and a problem-solving mentality. He understands that too much negativity has crept into the workplace and that he has to provide decisive and rapid leadership to regain the focus that will lead to more positive outcomes for the team and the organization. His last statement to me was that he’s seen too much empty commitment to the team and too much complaint about the impact on ‘me and my team’. Time for a change!

Mix It Up – My friend articulated clearly that he’s confident that the current conflict in the company is happening at the wrong places and at the wrong times. He believes that the conflicts are happening after problems surface as teammates engage in the blame game and point fingers at other departments and individuals. He intuitively feels the better time for conflict would be at his Leadership Team meetings and Departmental Staff Meetings when the problems could be avoided by dialogue as teams learn to communicate and gain commitments from one another about change that keeps the organization learning and improving. He believes that a team must become comfortable being uncomfortable. He says that he wants his team to get busy expressing their differences with one another while we still have time to do something good about it. It occurs to me that he is about to lead his team to an effective platform for communication where conflict is positive and allows the group to accelerate their growth and learning and moves the organization forward.

What about YOUR organization? Is your team in a rut? Does your company avoid conflict until the problems surface? Do YOU need to stir the drink and get your team to revisit constructive dialogue and get back to the fundamentals of growth and learning mentalities? I’d love to hear your thoughts, and learn what YOUR best actions were to reinvigorate and refocus YOUR organization. Send us your story and contribute to the conversation!

Michael is a Certified Business Coach and Business Consultant who helps Business Owners, their Leadership Teams, and their Emerging Leaders to build cohesive company cultures that deliver ambitious results. If you’d like to receive 25 Great Best Practices on Leadership and on Building a Strong Company Culture, send a comment and an email to info@michaelbeachcoach.com and we’ll send you 50 great Business Best Practices. Check out our YouTube channel and feel free to subscribe!

Are you feeling overwhelmed with your financial planning for your company?

Join us this month for our Business Network Book Club[...]

Lead From the Front, But Make Sure You Are Not[...]

Do your actions match your beliefs and values?

I have been going over what my values are and[...]