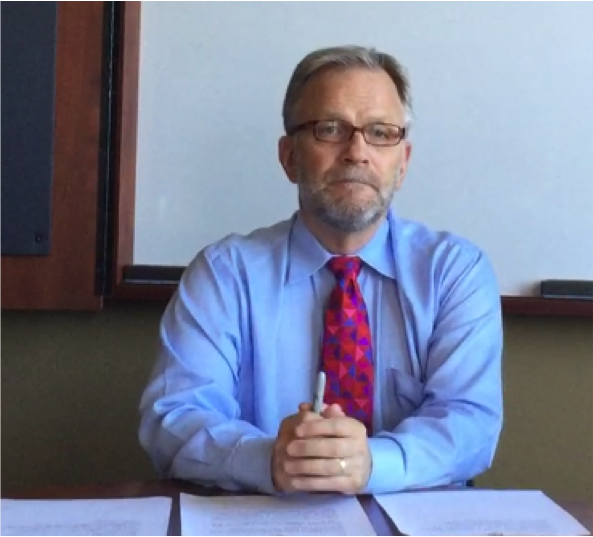 Full Disclosure: I didn’t vote for Donald Trump, nor did I vote for Hillary Clinton. I, like many fellow Americans, was disgusted with the negative campaigns and sleazy behavior of both parties and both Presidential candidates of the two major parties. I wrote in my vote for someone who impressed me as having the character to lead our nation through these troubled times, and was comfortable with “throwing away” my vote, in a principled gesture for the way politics “should be.”

I am going to support you as the President of my country. I didn’t vote for you because your behavior throughout the campaign was considerably “Un-Presidential.” I’m sorry, I mean no disrespect, I’m just being honest. Despite my vote going elsewhere, I am going to support you because I am a patriotic American who works at affecting positive change. I want to encourage you to now show us what you bring to the table. You have made claims during your campaign about how you would fix the tax system, fix the terrorist problem, fix the economy, etc. Clearly, you have had some very impressive success during your lengthy business career and have acquired some valuable experience and skills. You have said that you are the leader who is uniquely qualified to lead us back to being a great nation again. I would like to call you on your promise to lead us back to greatness. Let’s see what you’ve got. Show the American people and the citizens of the planet Earth, your best. Lead us to greatness. We will be happy to follow you, if you demonstrate that you are capable of leading us to greatness.

Put together a great cabinet. Nominate fabulously qualified jurists to fill the openings on our Supreme Court. Engage in meaningful dialogue with Mexico, Russia and other countries where we have significant differences. Work out positive, constructive solutions to those problems with other countries. Figure out how to fix the broken American health care system, which is rapidly spiraling out of the range of affordability for the least wealthy Americans. Mend fences with the members of your own Republican Party that you offended during your campaign. Reach across the aisle and build constructive relationships with the Democrats and other members of our government who have different philosophies by respectfully engaging with them as a colleague. Fulfill your duties as the Commander in Chief in a responsible and respectful way. Keep us safe, and be conservative about committing our troops, only deploying them when we have a battle plan likely to lead to constructive outcomes of any conflicts. Pay particular attention to our diplomatic relations with China, North Korea, and ISIL. Make those problems go away. Balance the budget. Get to work on leading our bloated federal bureaucracy to live within its means, at long last. Begin to reduce the federal deficit, begin to repair the National infrastructure of roads, railways, and power and water systems. Invest in our future, so that my grandchildren will one day have a better life than I’ve had. In short, provide us with the leadership that our citizens so desperately have been craving. Put together a government that we can be proud of. I believe that the vote on Tuesday shocked a lot of people who didn’t realize how dysfunctional the American electoral system is, and it shocked us into realizing how ineffective our government has been. Let’s go to work and fix it. That is your mandate.

Thanks for reading this letter which was written without one ounce of sarcasm, and a tremendous amount of positive hope.

Michael posted this letter because business is important to our economy. We now have a President who ran on a platform of being a friend of business and a friend of the Americans who are sick of our broken federal government. I will be the happiest man on the planet if Mr. Trump turns out to be the leader he has promised to be, and will support him fully every step of the way if he can get our country moving in a more positive direction. Please accept my apologies if you are offended by anything in this post. It was not my intention to do anything other than to get business leaders to expect great leadership from our political leaders once again and to demand it with our future votes. Furthermore, we need to engage and become a part of the solution ourselves. 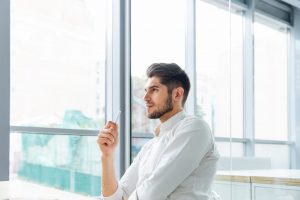 How Do I Teach My Leaders To Become Strong At Predicting Future Growth and Challenges?

I have a wonderful client who is working to get[...]

Do you need to focus on changing your behavior?

This video is about focusing on change and about your[...]

Leadership Series-Nuggets of Gold: Be present in the moment.