Home BlogThe Importance Of Supporting Your People Through Mistakes 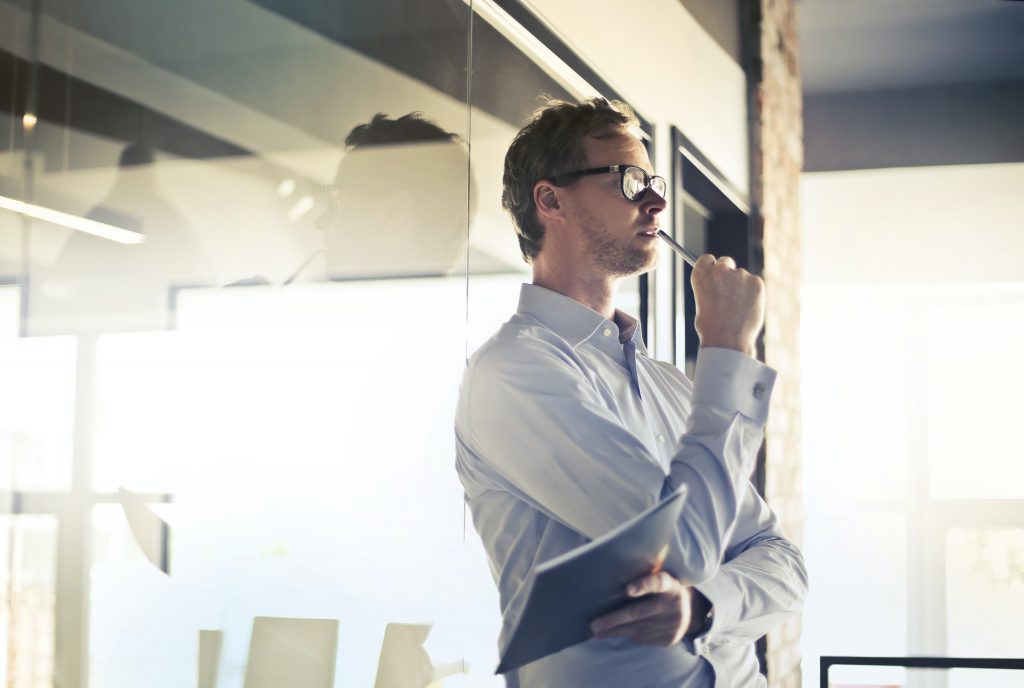 My conversation: “Robby (not his real name), I want to make sure that we have a good discussion about failure. In my experience, some of us don’t worry enough about failure and we rush, and we don’t focus enough on the details. We are in such a monumental hurry to change the world that again, we rush and don’t handle the details the way we should. You are definitely not one of those types, Robby. The most confident extroverts are occasionally afflicted with that tendency, but happily, you are not. You are more reserved and tentative and contemplative, Robby. I worry that you are too concerned about failure and mistakes. I wonder whether you’ll put too much pressure on yourself and on your teammates to be ‘error free’ and become stuck. The thing is, we’re all human, and as humans, we WILL make mistakes, but we will find that most of them are not that big a deal, and we can quickly address them positively and keep moving forward. We need to make mistakes so we’re taking enough chances. We need to be paying attention so that when we make a mistake we can admit it, accept it, own it, and apologize for it. Then we need to learn from it and fix it. In that experience there is a tremendous value, if we learn from it and it guides us to better results in the future. Do you understand what I’m telling you, Robby?”

His employer’s conversation: “ Robby, I want to ensure that you and I are closely aligned on one thing, and that is failure and mistakes. I don’t want you to get overly upset or concerned when you or a teammate make mistakes. Last time I checked we’re human. As humans, we’re going to occasionally make some mistakes. We need to accept them, acknowledge them and own them, not hide from them. We need to apologize quickly to the people they inconvenience and make them right. Then we need to pivot. We pivot from the mistake to the learning that comes from the experience and to the changes we’re going to make as a result that will prevent us from replicating the mistake. Mistakes are the price we pay to gain experience, to become smart, and to gain the confidence to better work in the future. In that light, mistakes aren’t so terrible, are they? “

Michael is the founder and CEO of Michael Beach Coaching & Consulting, a firm with multiple talented and experienced coaches who help C-Suite Executives and their Emerging Leaders to become the best leaders they can become. Michael is a Master Certified Professional Business Coach with offices in Minnesota and Arizona, and he has a passion for helping to develop the leadership abilities of Emerging Leaders. If you’d like more information about Michael and his coaches Emerging Leaders Development Coaching program and how it can positively impact culture, performance, and retention for your organization, contact Michael at info@michaelbeachcoach.com. Also, you might check out Michael’s podcast on leadership, “What Are You Doing?” available on Apple podcast, Libsyn, and Spotify, and our website, www.michaelbeachcoach.com.

Is YOUR Self-Awareness Showing?

Maybe the question should be: Is your LACK of Self-Awareness[...]

Moments with Michael: Why Creating Value for Your Customers is Beneficial for Them and for You…

https://youtu.be/63a463pHwbY Michael is an executive development coach and business advisor[...]