Why Don’t My Associates Want to Be Promoted to Manager?

Home ask the coachWhy Don’t My Associates Want to Be Promoted to Manager?
September 6, 2017 ask the coach, Blog 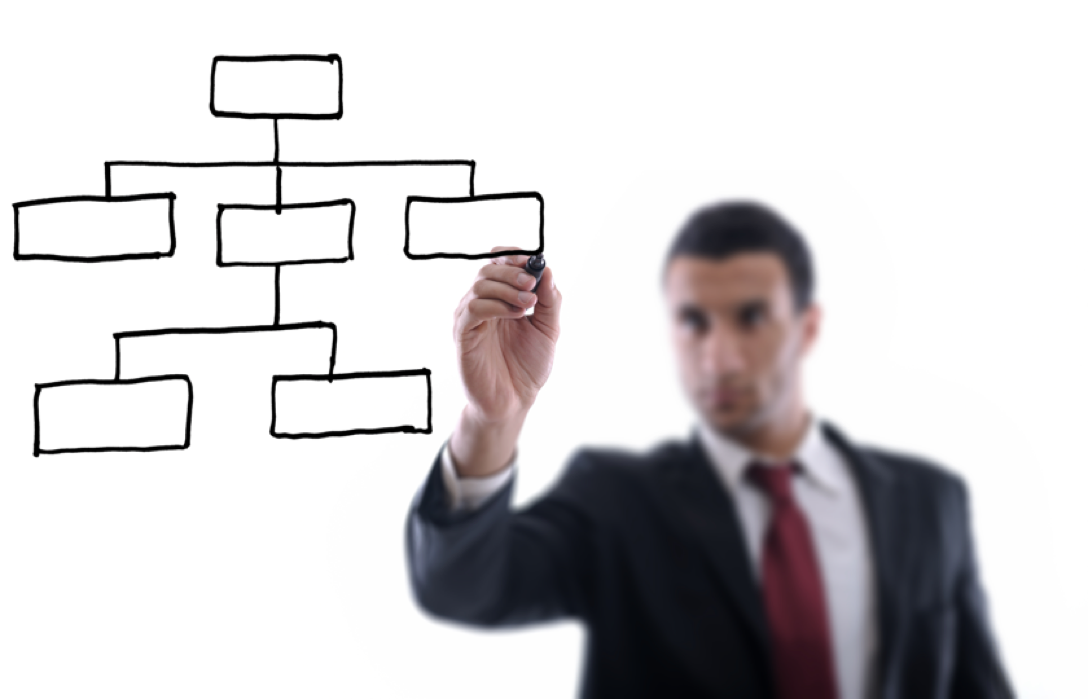 I was having a great coaching session the other day with my friend Peter. Peter is doing a remarkable job running an inside sales team for a rapidly growing software company in the Midwest. He is running his inside sales team with the idea that one day each of his Demand Generation Reps and Inside Sales Reps will be groomed for a promotion into management or into an Account Executive position with their own territory. Just recently, Peter was stunned when he discovered a couple of solid performers on his team who didn’t have the desire to be promoted into management or into an Account Executive position with a shiny new territory. Peter has been a fast-rising young manager who has a bright future, and being promoted into management was one of his goals. He achieved this goal quickly by his unique performance. He couldn’t wrap his head around why his associates didn’t want the same things he wanted.

Every team has top performers who shine brightly and help you to lead transformative change and solid growth. Every team also has solid performers who grind out good results day after day and ensure that your business continues to grow and prosper profitably. As I said in my last article, both types of strongly performing associates are valuable, but they have different motivations and need to be handled differently to keep them performing at their very best. So, how do you go about figuring out whether your teammates want to be promoted into management or into an outside sales position? The trick is to have deep conversations with your associates and to understand what really matters to them in their lives and in their work objectives and goals.

Start by Understanding Their Aspirations – You must understand that not everyone wants to become a CEO one day. My business coach, Kevin West, reminds me frequently, that great leaders need a very strong #2. Some of your associates are comfortable with less risk and visibility and would LOVE to be a strong #2, and conversely, would HATE being forced beyond their comfort zone to take on the role of #1. The same is true for inside sales reps and demand generation representatives. They don’t all want to become Managers and Account Executives. Find out what makes your people tick, and then get busy trying to help them to ascend the career ladder in a way that will make them feel their own special brand of satisfaction and contentment. Ask the questions about what THEY want, and they may surprise you by telling you that becoming the next Account Executive in the new Dallas office is the last thing they want. You must be willing to ask, or you must be prepared to choke down a nasty surprise or two after you’ve spent months developing someone for something they don’t want.

The World Needs Ditch Diggers Too – Who can ever forget the sage words of Judge Smails in Caddyshack? His point was that not everybody wants the same thing and that not everybody will become a Senator one day. In all seriousness, we MUST realize that the world takes all kinds and needs all kinds of people to function correctly. You need to understand that too. Just because being a Manager is a great gig for my friend Peter doesn’t mean it will be the right gig for every member of his ten-person inside sales team. Peter needs to realize that for some of his team, becoming an Account Executive in the new Dallas office will be a dream come true. At the same time, for other members of his team, becoming a Manager or an Account Executive in the new Dallas territory might feel like Hell on Earth. Better to know that now, rather than to find that out when you are ready to promote one of your team members. Make it a priority to talk to your team about whether they want to be a Senator or whether they’d rather spend their days digging ditches. Some of your current associates may be in the PERFECT job for them right now and don’t want to change their situation for the foreseeable future. It’s your job to find that out.

Roll Up Your Sleeves – Once Peter understands what each member of his current team wants as their next step in their career, they need to work together on an action plan to make it happen, whatever it is. Peter also needs to recruit and interview differently in the future so that he doesn’t assume that he knows what every new associate wants as their career championship ring. Peter needs to make it his business to ask great interview questions and ensure that anybody he hires for the future is aligned with the company’s promotion and development strategy. For those associates who don’t want to become the next Manager or Account Executive, ensure that their career development plan is just as rich and rewarding as those who are on the fast track to management or the next field promotion to Account Executive. Perhaps they want to train in, and onboard all of your new company associates, or perhaps they’d value a position where they onboard all of your new customers when you win a new logo. Find out how you can fit the associates to a position that fulfills them, and you’ll be in great shape.

Peter is busily working toward developing a profound understanding of the current capabilities of every member of his team, and their aspirations for the next rung on their own personal ladder. He is asking a bunch of great questions to define what motivates each member of his team, and he is working diligently as a partner for everyone on his growing team, including the future management candidates and the Account Executives of the future. Most importantly, he is also working effectively with the Inside Sales Reps who LOVE being an Inside Sales Rep and don’t want to be promoted, whether it’s into management or into an Account Executive territory. Peter is feeling better about his team and is developing a cohesive team with a diverse blend of people who want to pursue a management track, an account executive track and even those who like things as they are. He is keeping his eyes open for potential new career paths also as the business matures. It’s all good!

You can inspire your colleagues to their best every day. You can set up your organization so that everyone on the team wants to find their capacity and deliver the very best work of their careers every day. Not everyone is angling for a promotion. Some people are more comfortable being a strong #2 than taking a seat in the limelight. You must accommodate them so that they will be engaged and committed to your long-term success.

Michael is a leading member of the Professional Business Coaches Alliance and an award winning Executive Development Advisor and Business Coach.  Michael is passionate about equipping his clients to lead Transformative Change in their organizations. Transformative changes lead to a company becoming a brand that others envy and a company with an extraordinary culture and one that delivers consistently ambitious results, above expectations. Michael has also developed a unique Emerging Leaders Academy that turns high performers who wish to be Managers into strong Managers and Leaders for growing companies who have struggled to develop their own Leadership Development curriculum. If you would like to learn more about driving Transformative Change in your organization or would like more information about Michael’s Emerging Leader program, contact us at info@michaelbeachcoach.com.  The first ten individuals who contact Michael about this post will receive a free Best Practices document that highlights 25 fantastic Culture Development Practices.

The Statistics Don’t Lie: Culture Is A Crucial Priority!

Unfortunately, too frequently, business leaders and owners have over-estimated the[...]

Great Ways To Leverage Your Time!

I hear from business leaders every day that they are[...]

Little Slices of Heaven: Are you Prepared for Change?

https://youtu.be/HyDQBSLGI1E Michael is an Executive Business Coach and an award-winning[...]