Why Is My New Management Position Such A Challenge? 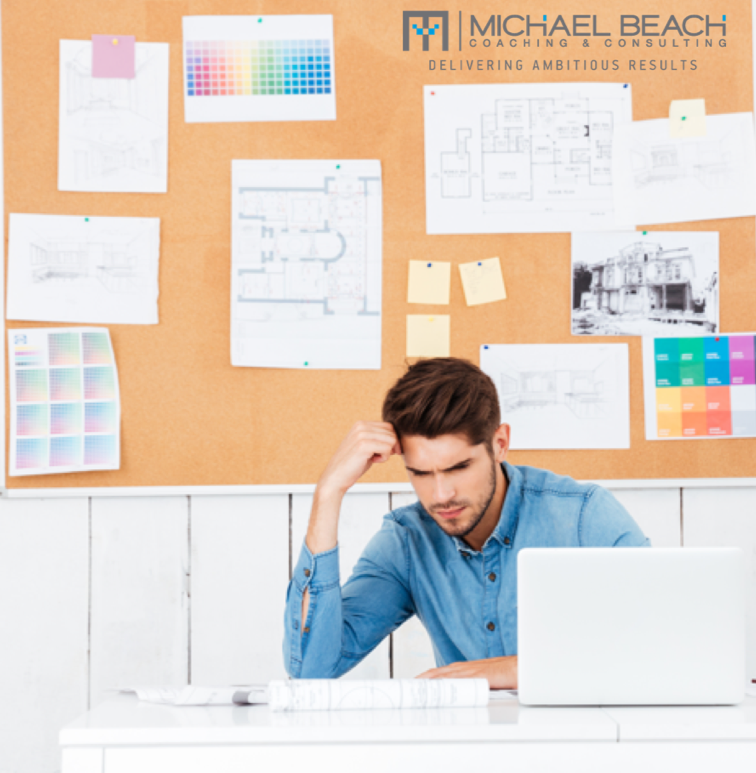 Emerging Leaders get thrown into the deep end of the pool many times as they accept their first management position and needlessly struggle to get things going in a positive direction. Michael is a well-recognized and award winning Executive Development Coach who specializes in grooming and coaching Emerging Leaders, those new managers and leaders who’ve been dropped off in the deep end of the swimming pool. Read on and learn a few great ideas about how to get out to a quick start if you’re a first or second time manager, and you’re not sure what will help you move forward positively.

Focus on a few things that will help you establish your credibility with the followers who will be going where you lead. Listen, much more often than you talk. You’ll learn something as you do. Teach the entire team to listen more than they talk, and all will become accelerated learners. Next, eliminate any signs of chaos or confusion. Be very clear about what is most important. Set a small number of important goals for your team, and be certain that they are as clear as the blue sky to your team. Don’t think 20 goals, think 3. Only 3. Make time to ensure that your team knows where you’re going, how you’re going to get there, how you’re going to measure and keep score, and how you’re going to win. Get everybody on the team clear about where we’re heading and communicating clearly about the effort to make it happen.

With those steps taken, you can begin to encourage the team to realize that without conflict, change becomes difficult, if not impossible. Get a new attitude toward conflict. Embrace it! Relish in it! Get everyone on the team to look at conflict as a positive step toward the NEXT good thing. Then make it clear that the team is expected to be businesslike and positive and professional any time they are engaging in conflict. On your team, you want conflict, and you want it to be the good, constructive, positive, respectful kind that takes you forward in a positive direction. Nothing else will do, take my word for it. Once you get this going, you will be amazed at how much better positive, constructive conflict is, rather than the avoidance of conflict.

Once the team is engaging in constructive conflict, you can enable everyone on the team to begin to exercise some autonomy and make positive decisions, rather than waiting for you to decide everything. The most nimble companies and teams try hard to keep decision making in the hands of the people who sit closest to the customers whenever possible. Avoid bureaucracy, and empower a decision making a process that celebrates your trust in your associates, and lets them know how much you trust them. Their morale improves as their decision-making autonomy increases, and you become less of a bottleneck. Everyone wins…

With your team making decisions that drive positive change and forward progress, you are going to be able to work to influence the rest of the team so that you can maximize the number of people who can jump on the bandwagon and come along for the championship parade. Don’t just inform people of decisions, inform them of the process that leads to this being a great decision, and here is WHY we’re going this, why it’s going to be a positive step forward, and we’re counting on your complete support to make this a big success. Don’t forget to persuade the team to get enthusiastic about the power of positive change.

Focus the team again on the execution of the positive change that you’re implementing, and remember, that when you get near the end zone, the yards get tougher to come by. Be prepared to give the team moral support and encouragement when the going gets tough. Remind them that they’ve come a long way, that they are just three yards from a touchdown and a victory, to flag their concentration and keep them focused on the objective and making it happen.

As an Emerging Leader, it occasionally looks like your job is bigger than Mount Everest. Don’t over-complicate things. The simple basics will work for you, as they have for me, and as they do for millions of other managers who have capably made a powerful transition from being a strong individual contributor to being a cherished leader of a high-performance team. Roll up your sleeves and go to work, providing your team with some simple, focused leadership. Set your sights on a few vital goals that will make a difference and provide some courageous leadership, by being the kind of a manager that your team would be proud to follow. You can do it! If you need help along the way, give me a shout, I’ll be happy to give you a bit of help as you figure out your game plan and get it going in a positive direction.

Michael is an award-winning Business and Executive Development Coach who specializes in coaching and developing Emerging Leaders for CEOs in the high technology industry in the United States. Michael coaches dozens of Emerging Leaders each month, and these folks are delivering ambitious results, breaking sales records, and building high-performance teams as they help their companies to grow. If you’d like more information about engaging with Michael to develop superstar leaders on your team at your company, send Michael an email at info@michaelbeachcoach.com. Michael will send you his Best Practices for New Managers tool, free of charge. How cool is that?

Michael offers an educational program called the ‘Michael Beach Coaching & Consulting Business Network Book Club.’ This Club meets once a month in Prior Lake, Minnesota. On August 18, 2017, he will be presenting on the book, ‘The Challenger Sale’, written by Matthew Dixon and Brent Adamson. Join us on August 18 and learn how to take control of your client conversations. To find out more details on this event or to Sign Up Today, send us an email at info@michaelbeachcoach.com. Don’t just survive as a sales professional, start to thrive by feeling more confident!

What Could You Do If You Focused?

It’s critically important to leverage the incredible power of focus.[...] 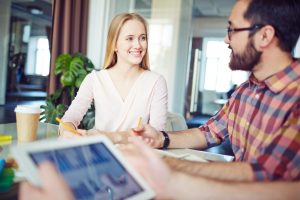 Letting Others TEACH You

Weak listening skills or the inability to listen attentively[...]

How to Become a Great Leader – Part 3

Learn how to become a great leader in this final[...]